“TROUBLE IS OUR BUSINESS” 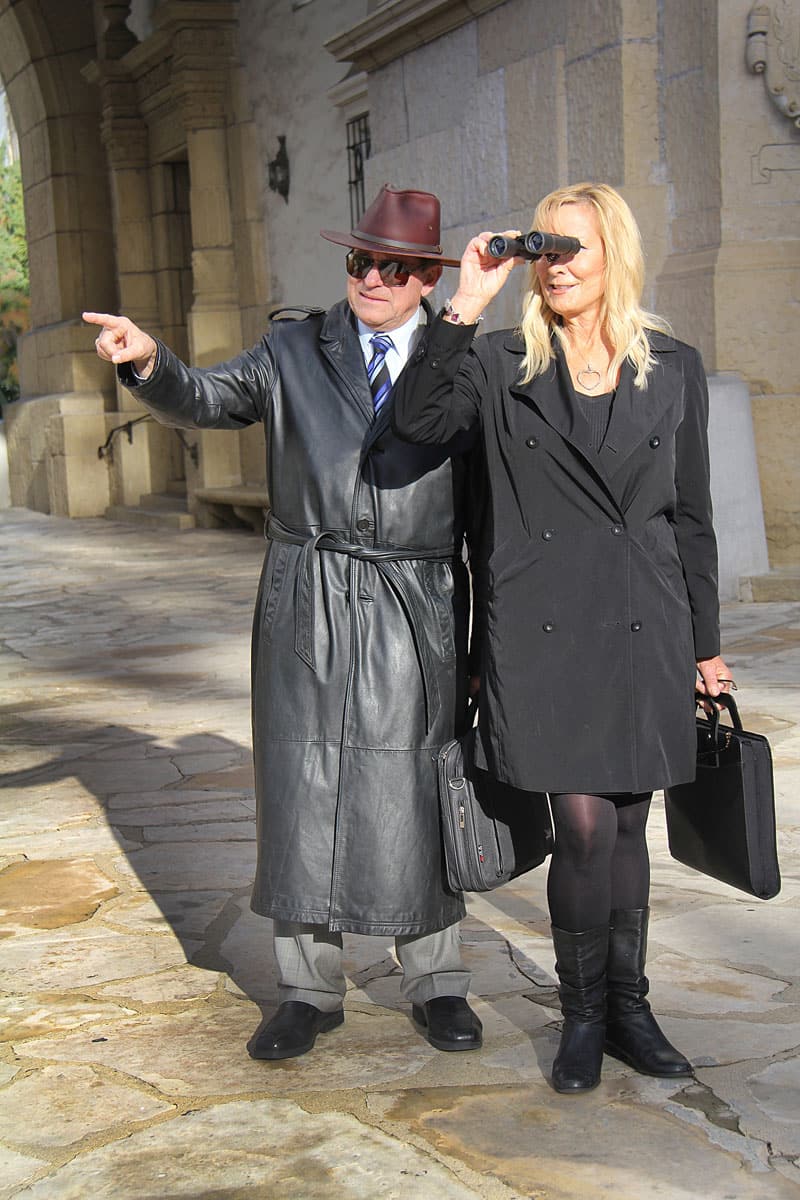 Column
Keith Krasnove, J.D., CPP is the founder, principal consultant, President, and Qualified Manager of ProtectiveBiz.com and Corporate Security Investigations. After obtaining his law degree at St. John’s University School of Law, Mr. Krasnove began his investigative career serving as an Assistant District Attorney in Bronx County, New York, where he investigated and prosecuted major Narcotics Traffickers and presided over nine homicide scenes before the body was removed. Keith Krasnove has been continually licensed as a private investigator by Florida in 1985 and California in 1998.
Keith M. Krasnove is a licensed private investigator in Florida and California. After leaving the practice of law, Mr. Krasnove founded Corporate Security Investigations to assist companies in protecting intellectual and physical assets while providing investigation assistance and competitive intelligence. The company also provides litigation support for a wide range of clients and cases. Keith M. Krasnove received his Juris Doctor degree from St. John's University School of Law. He received his Bachelor of Arts degree from Queens College, City University of New York. In 2000, Mr. Krasnove earned a certificate in Corporate Security Management from the University of California Santa Cruz. Keith M. Krasnove is Board Certified in Corporate Security Management, having earned the CPP (Certified Protection Professional) designation from the American Society for Industrial Security (ASIS). In 2001, Keith Krasnove earned the CPI (Certified Professional Investigator) designation from the California Association of Licensed Investigators. As such, he is among a handful of individuals who have earned both the CPP and CPI certifications and a law degree. Keith Krasnove has been featured on MSNBC and NBC affiliates around the country. He is licensed to carry firearms in California and Florida, and has testified as a witness in many cases on behalf of his clients in California, Florida, and New York. 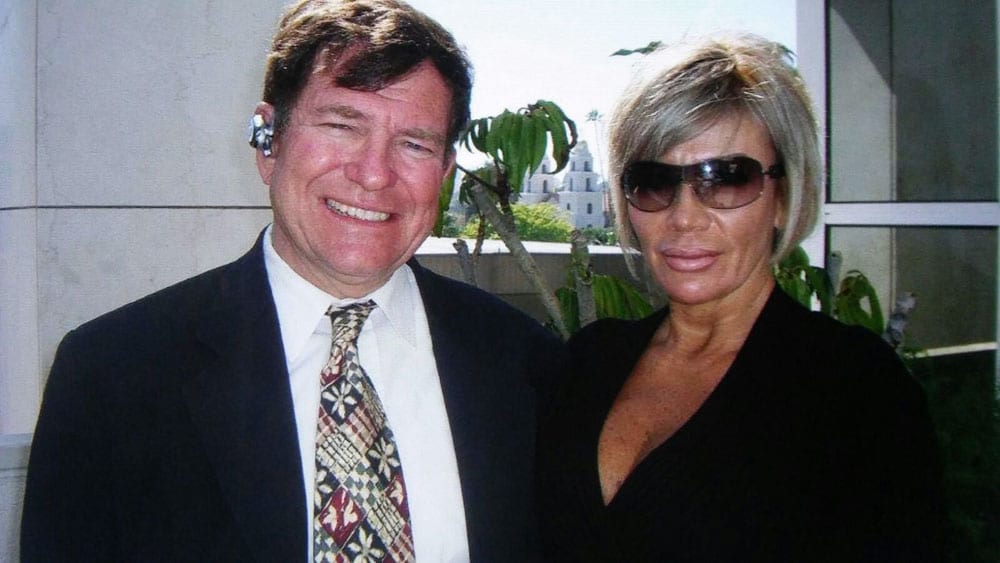 JACQUELINE HERMO: has been a licensed Private Investigator by the State of Florida for over 20 years. She has been associated with Corporate Security Investigations for nine years and has participated in Investigations in Florida, New Jersey, New York, Texas, New Mexico, and California. She has testified as a witness in Florida and California. Ms. Hermo is fluent in English and Spanish.

TRACEY CHERRIE: been associated with Corporate Security Investigations for five years and has participated in cases involving the theft of corporate Intellectual Property, Stock Fraud, Family Law, and Surveillance. Ms. Cherrie is an Associate Legal Shield.

MARINA VARTANYAN: Ms. Vartanyan was employed as an Investigator at the San Francisco County District Attorney’s Office for 10 years. She is a graduate of

Pyatigorsk State Linguistic University and is Fluent in English, Russian, and Armenian.

We Are Happy to Answer Your Questions

Please fill out the form below and indicate the trouble or problem you are having and how you believe that we can assist you. Do not be embarrassed. We are non-Judgmental and have probably heard everything by now - including the situation you are in.
Remember TROUBLE IS OUR BUSINESS!!
We will get back to you very fast!
Column